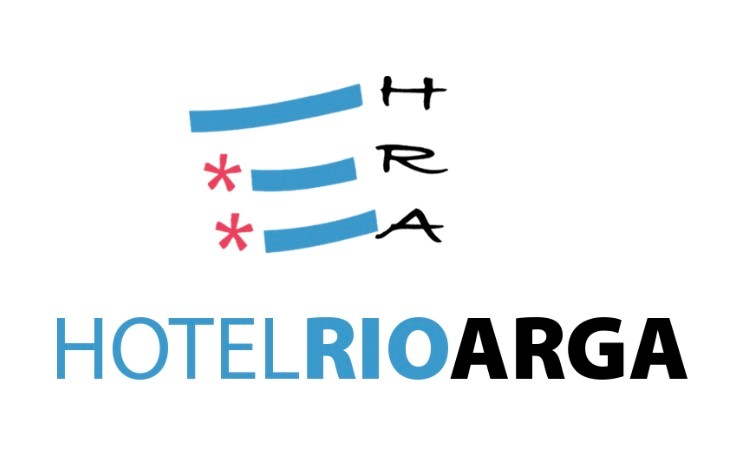 The basilica del Pilar is one of the most important Marian centers in the world and the most visited place in Aragon.

According to an ancient tradition, the basilica was built in the same place where the Virgin appeared to the Apostle Santiago, who was preaching on the banks of the Ebro river. Around the column or 'pillar' on which the Virgin leaned, the first chapel was erected in his honor. This pillar symbolizes, for two thousand years, the Christianization of Spain, and the festivity is the 12 of October, the Hispanic Day.

The current basilica of the Pilar is the inheritance of successive constructions replacing the Gothic temple of 1515 which, in turn, succeeded the Romanesque one destroyed by a fire in 1443. Interesting works remain inside the burned Romanesque church and the demolished Gothic-Mudejar church, such as the Damián Forment altarpiece and the splendid choir stalls. Construction of the current temple began in the late 17th century, with huge towers and domes. In 1718 the naves were finished and the main altarpiece and the choir from the previous temples were placed. Later, the architect Ventura Rodríguez was in charge of building the Holy Chapel of the Virgin.

As soon as you enter the basilica you will feel its serene grandeur. To its spaciousness and harmony of proportions, we must add the decorative richness of its domes. Two of them, that of the Coreto and the Regina Martyrum, painted by the young hand of the great Francisco de Goya.

If you want to see one of the most beautiful views of Zaragoza, do not hesitate to go up to the viewpoint of the Torre del Pilar. A glass elevator will lift you 62 meters high in twenty seconds and you will enjoy a spectacular panoramic view of the Ebro river and the historic center.

Raised a step away from the Basilica del Pilar, the Cathedral of El Salvador will captivate you for its beauty and its eclectic mix of styles.

La Seo was the place of oath of Jurisdiction and head of the Crown of Aragon. Its historical and artistic importance is reflected in its architecture, decoration and the participation of great artists from different periods, in addition to the relevant historical events that have taken place there.

The wonderful Mudejar wall of the Parish Chapel of San Miguel Arcángel will not leave you indifferent. Neither is its 17th century baroque tower and the main neoclassical façade. Inside, look at the Gothic main altarpiece, made in polychrome alabaster.

La Seo de Zaragoza was included in the declaration of World Heritage that UNESCO granted to Mudéjar de Aragón in 2001.

Its Tapestry Museum, located inside the temple, exhibits one of the world's best collections of Flemish tapestries from the 15th, 16th and 17th centuries, woven in the famous European workshops in Arras, Tournai and Brussels.

This museum opened its doors for the first time the 30 of November of 1979, collecting the art collections of the Aragonese professor and academic José Camon Aznar and his wife María Luisa Álvarez Pinillos. The museum houses 500 works, 39 newly incorporated. Highlighting 15 works by Francisco de Goya, in addition to the complete collections of engravings, accompanied by pieces by previous, contemporary and subsequent authors to the artist.

La Lonja de Zaragoza, built between 1541 and 1551, represents one of the best examples of Renaissance architecture and is considered the most important civil building of the 16th century in Aragon. Don Hernando de Aragón, member of the Royal Family, Archbishop of Zaragoza and great promoter of the arts, proposed in 1541 to the Council the construction of a building destined to house the relations between merchants, which traditionally took place around the atrium of La Seo and other churches.

A beautiful place for commerce was created and the headquarters of the Table of Deposits, a primitive financial bank, taking as references the Lonjas of Mallorca and Valencia. The master Juan de Sariñena designed the project, this being his last work.

La Lonja, with a rectangular floor plan with three naves, reflects the strength of the city. Although inside it still preserves characteristic Gothic elements, on the outside it presents a fully Renaissance façade.

The Roman Theater of Zaragoza was one of the largest in all of Roman Hispania. Its capacity for 6,000 spectators in a city of about 18,000 inhabitants shows us the importance that the shows had in the Roman world. Although the site was probably reserved since the foundation of Caesaraugusta, it was built in the time of Tiberius (14-37 AD) and completed in the time of Claudius (41-54 AD), following the model of the Marcelo Theater in Rome.

Protected by a medieval wall that still preserves its beautiful Torre del Homenaje, the Monasterio de Piedra is a unique place. In it you can visit an authentic 13th century Cistercian monastery where history is present in each room, as well as a spectacular 19th century Historical Garden Park, with countless waterfalls and exuberant flora.

To spend the whole day or several, its enclave is in one of the most beautiful areas of Aragon and its complete tourist infrastructure, make the Monasterio de Piedra a ideal place to escape, to enjoy its Historical Garden Park and relax with family or friends.

The amazing wealth present in the Monasterio de Piedra both in history and in nature, make it a unique place in Europe.

The Cathedral of Jaca is considered one of the most important temples of the first Spanish Romanesque. Its construction from 1077 ordered by King Sancho Ramírez is closely linked to the founding of the city itself and the granting of the charters that allowed it to grow and develop as a thriving commercial center on the Camino de Santiago route.

Although in Calatayud is easy to observe heritage, both religious and civil, of different architectural styles, you will see that it is the Mudejar that gives the character to the population like the Islamic fortified complex, the oldest preserved in the Iberian Peninsula. Also worth a tour the streets that make up the old town, the best way to dig into the past.

It is the most complex, complete and extensive park in all of Zaragoza and contains an area of ​​pine forests, large avenues even paved, emblematic corners such as Glorieta de la Princesa, small garden areas with seasonal flowers or the Winter Garden, with a configuration that invites visitors to rest and enjoy the contemplation of the different ornamental species.